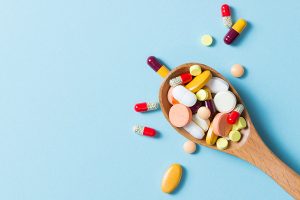 We hear a lot about drug epidemics in the news, but taking a look at the facts reveals a number of surprising revelations. Pharmaceutical and prescription drug addiction is on the rise.

Arguably in recent times, there has been a focus on the abuse of crystalline methamphetamine, better known as ice. According to a survey by the Australian Institute of Health and Welfare (AIHW) overall use of methamphetamines (which also includes speed, base and prescription amphetamines) has actually dropped from its 1998 peak.

The bigger issue is that just over 50% of methamphetamine users said the main form of the drug they use is ice – which is stronger, more addictive and carries a range of seriously harmful short and long term side effects.

However, ice is not the most commonly used illicit drug in Australia; it’s actually cannabis.

Whilst 35 per cent of Australians say they have used cannabis at some point in their life, consumption of this drug has also fallen – as much as 17.9 per cent since 1998.

Meanwhile on the legal flipside, smoking tobacco remains one of the most consumed drugs in Australia – but thanks to anti-smoking laws and strong public awareness measures its usage is also dropping, as we discussed in a previous blog.

‘Pharmaceuticals’ refers to drugs that are available from a pharmacy, over-the-counter or by prescription – and their misuse is becoming a major problem in Australia.

The most commonly misused pharmaceuticals include pain-killers/analgesics, tranquillisers, steroids, methadone/buprenorphine or other opiates.

Yet addiction to, and misuse of, these types of drugs rarely get the same coverage as their aforementioned illegal (and legal) counterparts. The elderly population is particularly susceptible to prescription drug addiction.

The National Institute on Drug Abuse provides some interesting insights from the US, stating ‘persons aged 65 years and older comprise only 13 percent of the population, yet account for more than one-third of total outpatient spending on prescription medications in the United States.’

We often assume pharmaceutical drugs are only used for treating medical conditions and in the case of the elderly they are more commonly necessary to treat chronic pain, insomnia, and anxiety. But dependency can form with the regular use of prescription drugs including a tolerance to the recommended dosage as well as a fear that without the drugs, they won’t be able to function.

Aged care workers should always be vigilant when it comes to prescription drug use to help spot addictive behaviour. Some red flags may include:

The aged care course unit ‘Assist clients with medication’ covers medical documentation and details how to handle medication contingencies and distribution. For more information about prescription drug addiction or if you’re concerned about somebody you know or who is in your care, promptly advise your supervisor or from a health professional. 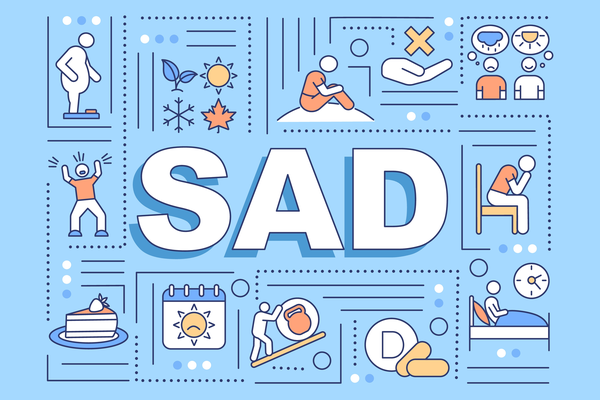 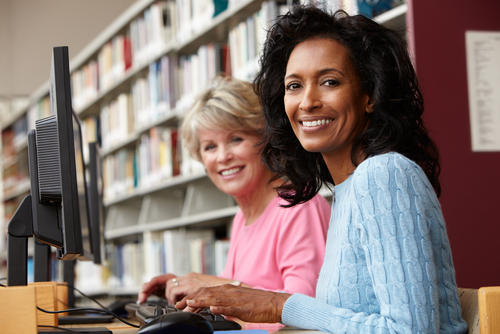 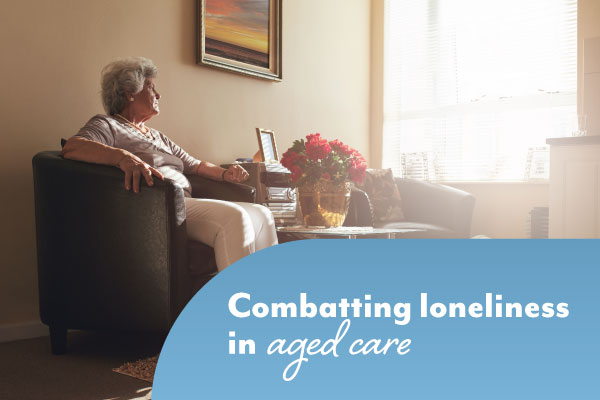 For many elderly people living in residential care facilities or at home al...