As a learner at Selmar, our passionate and experienced trainers will support, guide and motivate you throughout your training journey – from start to finish.

Our team is made up of trainers with industry skills, experience and passion to share with you. The Selmar support team is focused on providing training that suits your individual needs, helping you to reach your full potential and achieve your training and career goals. Get to know more about our support team and trainers, including their qualifications, experience and personal career journeys.

“We provide on-job-training to our learners, where they go out to an early learning service, and do practical placements, which will enable them to be job ready and get a better understanding of the roles and responsibilities in an early childhood service.”

Support from start to finish 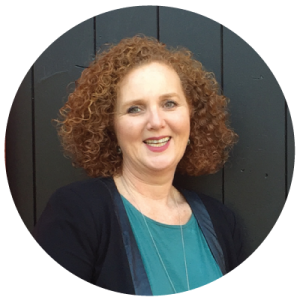 Kylie is passionate about the importance practical work placement plays for students and takes great pride in making it a valuable and positive experience. She really gets to know the students she is finding work placement for, so that she can provide them with the best hands-on learning opportunities that suit each individual. >>Read more 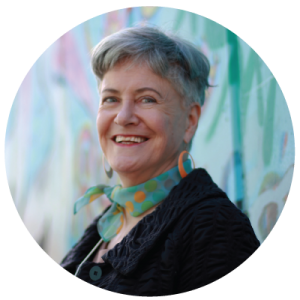 Getting qualified isn’t a journey you need to take alone, and with committed support from people like learner support coordinator, Mary Fennessy, why would you? Mary takes time to really get to know her students and their individual circumstances so she can tailor her support programs for every learner.
>>Read more 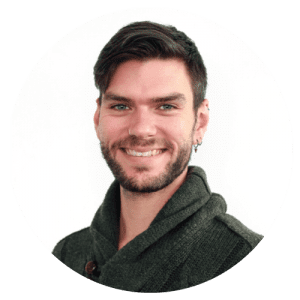 Being a good listener combined with a passion for problem-solving has led Robert to the role as Learner Success Advisor at Selmar. He loves being able to support learners with practical issues as well as personal challenges.

“I’ve always loved supporting people so being able to utilise this in my career is fantastic! As a vocal feminist and active advocate of LGBTQ* rights and cultural sensitivity, working with people from different backgrounds and demographics is deeply satisfying to me.”

Originally from beautiful Bath in the UK, Robert knew he wanted to work in welfare provision when he spent a year as Vice-President Welfare of his Students’ Union, where he helped students with issues as diverse as housing, equality and mental health. After studying a Masters in Gender & Media, he realised he wanted to apply this in an educational context. 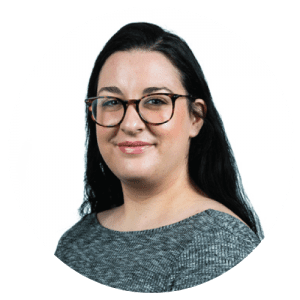 During her time with Selmar, Ashleigh has made a huge impact on her learners, always going out of her way to support them with any issue, big or small. Her compassion, patience and intuitive nature means learners can truly rest easy knowing she has their best interest in mind.

“My philosophy is that everyone should be granted an equal opportunity to learn, and within my role I am able to assist and support learners directly and help them achieve the best possible outcomes within their studies.”

Ashleigh’s background is within Education, having completed her Bachelor of Education (Primary) in 2017. Throughout her studies, she developed a passion for teaching English second language learners. Before coming to Selmar, Ashleigh was teaching English in Seoul, South Korea. 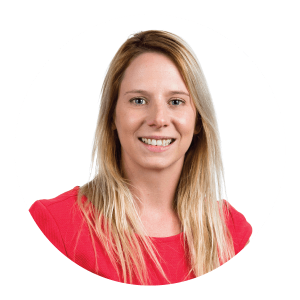 With over 7 years of child care experience, Lisa loves that her position as a trainer with Selmar enables her to provide such a great variety of services to the diverse range of students in our courses.

“We have good, constant support for our students. We are able to be contacted via email, messages and calls, and have a monthly contact meeting to check their progress.”

With several years as a trainer, Lisa is very happy doing what she is doing and is looking forward to being involved in ensuring her training is tailored to the needs of her learners. 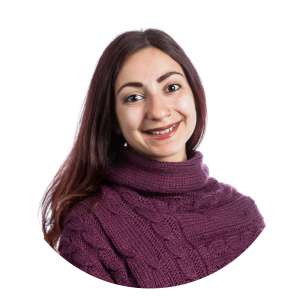 With three Selmar courses under her belt, Anna knows all about studying from the perspective of both the trainer and the student.

Anna has been a Selmar trainer for seven years, supporting students to get qualified in courses right through from the Certificate III in Early Childhood Education and Care to the Advanced Diploma in Community Sector Management.

Anna is also a trainer support coordinator. In this role leverages her many years experience to help trainers to be the best trainer they can.

“I love Selmar because they have such a passionate, inviting and motivating team which allows me to perform to the best of my ability with their support and guidance”.

Lauren holds a Diploma of Children’s Services, a Diploma of Leadership and Management and has been working in the early education and care sector for more than 12 years.

She believes that passion, patience, compassion, flexibility and organisation are some of the key factors that enable her to be a great trainer. These qualities combined with a high-level of understanding of the sector is what enables her to improve the skills of her learners on a daily basis.

Lauren’s greatest passion in her work is empowering learners to be passionate about and strive for children’s rights and education.

Jess has been working in the education sector since 2012 starting as an assistant educator before moving into management. She has also studied the Certificate III and Diploma in Early Childhood Education and Care.

Her wealth of sector experience, passion and depth of knowledge enables her to be a empathetic trainer who ensures she helps her learners become the best educators they can be.

“I have a very big passion to share my skills and knowledge to support and guide our future educators. I want to support learners to succeed”. 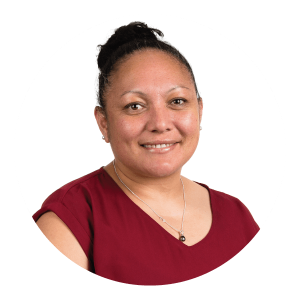 With six years of experience as a child care worker, Enis George has always had a passion for children. When her family migrated to Australia from New Zealand in 2011, she made the switch from finance and tourism into early childhood, gaining her Certificate III in Children’s Services and then a Diploma of Children’s Services.

Enis specifically had her eyes open for a training role with Selmar: “[When I got the call to say I had the job], I was in tears because I had reached the ultimate goal of being an early childhood trainer and with Selmar!”

Enis is currently a workplace and distance trainer with Selmar and loves to know that she is making a difference in people’s lives, aiming to continue to help, guide and support each educator to complete their qualifications. 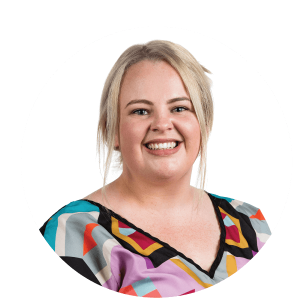 Nikita is one of Selmar’s talented trainer and assessors. She finds her work very rewarding and loves to support her students through their learning journey.

With four years’ experience working in child care and a further four as a trainer, Nikita is passionate about promoting quality education and care for children and helping shape educators to be the best they can be.

Her belief is that Selmar’s commitment to fostering positive student relationships is what sets Selmar apart and gives students the best opportunity to flourish the child care industry.

Nikita herself aims to continue learning and increasing her knowledge and skills so that she can provide her students with the best training possible to assist them to flourish as educators. 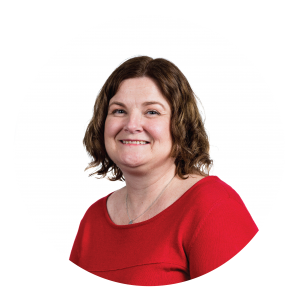 Sally Forbes initially came to seek a career in aged care while looking for a career that could enable her to work around her role as a new mum.

“I moved into aged care after the birth of my daughter as it was a job I could do over the weekend and/or night shift, and I could still spend time with my daughter”, says Sally.

It was the beginning of 12 years spent working in aged care settings, with experience caring for a range of individuals with varying needs.

“I spent most of my time working in a ‘locked down’ dementia-specific ward. Dementia clients are my favourite to work with — no shift is ever the same!”

Around three and a half years ago, Sally decided to share her knowledge of the aged care industry with others and began working in training and assessment.

“I want to have an impact on aged care workers of the future”, says Sally.

Genuine passion is something you feel from Sally right away, and it’s that passion that Sally sees as Selmar’s point of difference from other RTOs. It also makes Sally’s influence on Selmar learners so powerful. She really prides herself on enabling others to become the best aged carers they can be. After all, as Sally puts it:

“They could be looking after me one day!”. 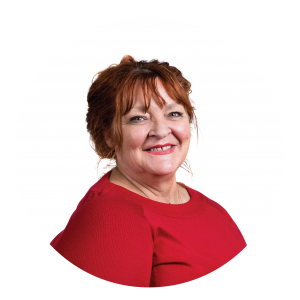 The understanding of what it takes to succeed as an aged care worker comes through industry experience and Karen Richards has six years of it to share as an Aged Care trainer with Selmar.

It is her time spent in aged care settings, honing her expertise, that Karen believes contributes to her ability to be a great trainer — and sharing all she has learned is what she loves most about her work with Selmar learners.

Karen believes that Selmar stands out from other RTOs because of the passion of its trainers, and Karen’s own enthusiasm for aged care training proves this to be true.

The years to come should only see Karen continue to share her passion for aged care with more Selmar learners, with Karen’s career goal a straightforward yet admirable one:

“To remain training and passing on my knowledge.”

With aged care trainers like Karen Richards at Selmar, you’re in good hands.