Recently we were honoured to be joined by Stephen Duckett, Grattan Institute’s Health Program Director, for a dynamic virtual roundtable discussion about the current state of Australia’s aged care system.

We were also joined by an expert panel apart of Selmar’s regular industry engagement to ensure the relevance of our training, assessment practices and resources.

This roundtable explored some of the most pressing issues facing aged care workers and the system as calls for reform mount from the recent Royal Commission into Aged Care Quality and Safety.

Stephen brought his wealth of experience and passion for the aged care sector, speaking to his reports Rethinking aged care and Reforming aged care. 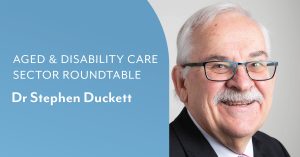 Australia’s age care system is failing. According to Stephen’s first report on aged care, the time has come to replace ‘band-aid’ solutions with a complete overhaul of a broken system.

He recommends a new rights-based system to put the needs of older Australians first.

The five key rights-based principles from his report include:

Through his analysis of the aged care system, a glaring comparison was drawn between Australia’s disability legislation and aged care legislation. The current disability legislation is all about rights, with the objective of promoting the independence of people with disabilities. Once a person is assessed as part of that system, they have rights, including rights to necessary and sufficient care.

Unfortunately, that is not how the age care system works. The Aged Care Act does not share that same rights-based ideology, rather a planning base that limits the number of available places.

As Stephen pointed out, if someone under the age of 65 years old has a disability they have a lot of rights. However, if a person with the exact same disability turns 65, they fall under a different ideology – which for Stephen and his team “made no sense to us”.

“You’ve got to reconceptualise the system onto a rights base”, Stephen explained.

“Drawing on the NDIS principles and the UN principles for older people, we have to start assessing the choices on policy against these principles, because otherwise you end up with a terrible mess of a policy as we have now because there is no coherent underlying philosophy.”

Like the current disability legislation, it is very possible that aged care could offer elements of independence with a rights-based system allowing people to express their views.

Preparing the workforce to upskill

The roundtable focused heavily on two very important recommendation from Stephen’s reports; more staff and more qualified staff. There is a lot of work to be done from an education perspective to prepare and grow the aged care workforce. He also recommended that all workers should hold a Certificate III as part of their preparation. That requirement would see many staff currently working without that qualification. Again, this was also recommended by the Commission.

In terms of managing the transition and facilitating staff upgrading their skills, Stephen believes there is equal accountability.

“I don’t think the entire burden of reskilling the existing workforce should fall on the workers themselves, there is a responsibility amongst employers.”

Any transition is going to be a complex mix of individual, employer, and government responsibility to work out:

Discussions also touched on how the sector can sustain a flow of people who are committed and who want to go into aged care work.

“How do we prepare people leaving school or coming back into the workforce who might want to work in health and social care?” Stephan asked.

“It’s not just a matter of the certificate, it’s the commitment to wanting to work in this sector. That also means you’re going to have to pay them a bit more than we’re paying people now which is also very costly.”

Society’s value of aged care has improved over the last 20 years but in order to improve the system we need the sector to be front and centre, visible in our everyday lives.

The ‘out of sight, out of mind’ mentality surrounding aged care facilities needs to lift, and there is a new innovation that could help us do that. Investigations into intergenerational care is growing and Stephen shared his experiences with this new set up.

As a board member for the Brotherhood of St Laurence, who recently built a residential care facility opposite a primary school.

“We’ve got a café in the residential care facility which is open to members of the public in the hope that the facility will be much more integrated into the community,” Stephen explained.

Intergenerational care developments like this could help provide society with more natural insight into aged care, shattering the ‘out of sight, out of mind’ mentality.

Aging Australians still a part of the community and deserves the same enthusiasm of care as early childhood or school aged care.

Aged care around the globe

When asked about who he thinks is doing aged care right, Stephen pointed to Europe, particularly aged care facilities in the Netherlands. There are many different approaches, including dementia villages, that are promoting positive growth in the sector.

But he did note that Australia is also doing some things right in the residential aged care system, especially as an early adopter of a national scheme of health care assessment.

“We need to build on the enthusiasm and the experimentation that is happening and make sure the overarching principles are updated.”

Dr Stephen Duckett has held top operational and policy leadership positions in health care in Australia and Canada, including as Secretary of what is now the Commonwealth Department of Health. He has a reputation for creativity, evidence-based innovation and reform in areas ranging from the introduction of activity-based funding for hospitals to new systems of accountability for the safety of hospital care. An economist, he is a Fellow of the Academy of the Social Sciences in Australia and of the Australian Academy of Health and Medical Sciences.

For more information about getting started working in aged care, contact Selmar today. 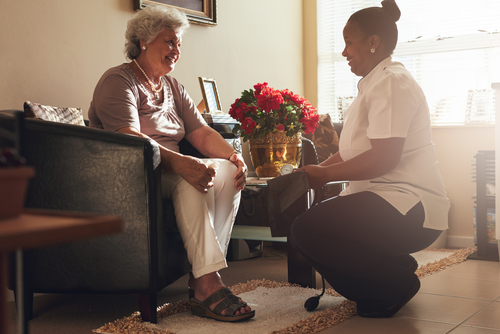 The valuable role of home care

Home care can mean the difference between an elderly or disabled person hav... 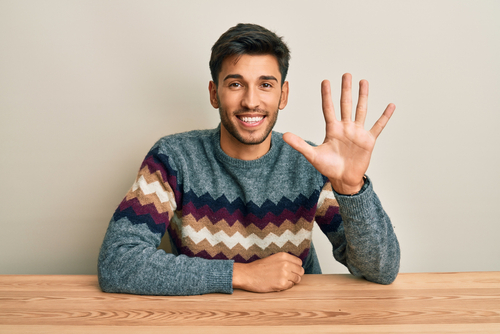 Should you work in aged care? These 5 signs say YES

Imagine if you could find a career that put your own top skills to use. A j... 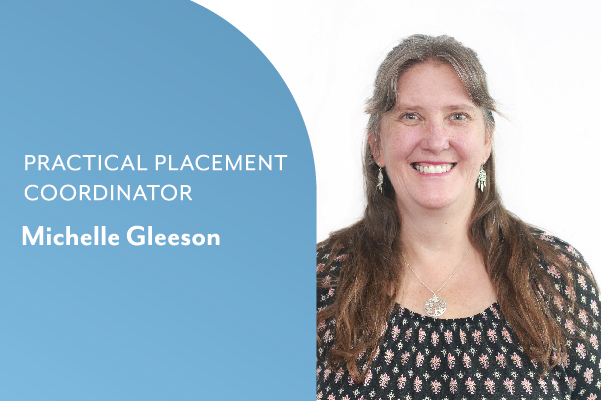 When it comes time to start placement, many learners are curious about how ... 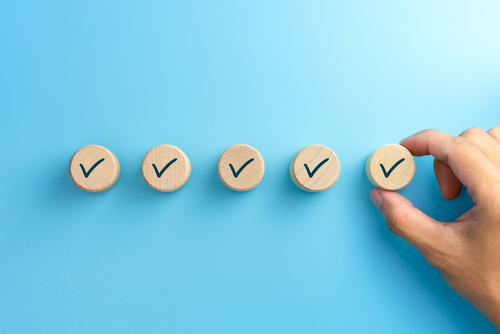 Do you have these skills for aged care?

Qualifications and training are vital to succeed in the aged care sector an...