Graduates of vocational education and training (VET) are on average finding jobs faster and gaining better starting salaries than those with university degrees, a landmark study has revealed.

The research, conducted by McCrindle and released by Skilling Australia, goes a long way to expel the myths often associated with VET, and according to Skilling Australia CEO Nicholas Wyman, clearly, demonstrates how the VET sector is key to securing Australia’s economic future.

Vocational education and training provide accredited, skills-based training for a wide range of jobs and industries. Skills-based education is led by dynamic technical schools, Technical and Further Education (TAFE) and apprenticeship programs — including the courses in child care, aged care and business offered through Selmar.

The new report, titled Perceptions are not Reality busts a number of misunderstandings about VET graduates – these are some of its key findings:

The Report also suggests which vocational qualifications are most likely to lead to related employment. In line with other blogs we’ve shared, child care and aged care are leading the way in industry and jobs growth in Australia.

These healthy statistics should be incredibly motivating for people of all ages considering VET. These are the facts: VET graduates have excellent career prospects, are trained with practical skills to excel in their jobs and are being paid comparable amounts to their degree-equipped contemporaries on average.

The challenge then is to break the myths. You can start right now by browsing Selmar courses and talking with one of our friendly course advisors (or sharing with someone keen to study) and finding out just how far we can take you. 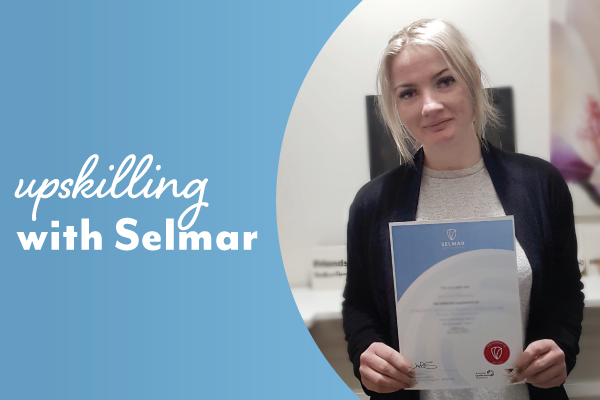 An early childhood education career can set you up for a bright future enha... 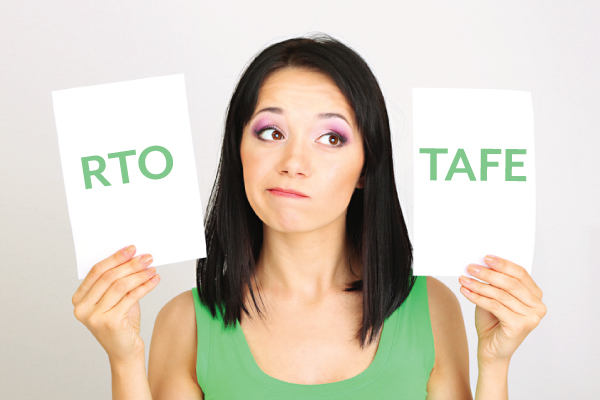 RTOs vs TAFE: What are the differences

Certificates and Diplomas are delivered by a number of Vocational Education... 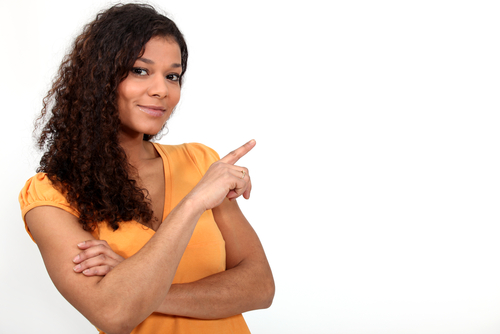 Choosing the best funding option for your training

If taking up VET training is on your to-do list, you’ve probably thought ...