The Safe Schools Program has seen a lot of heat in the media about its progressive approach to supporting the LGBTQI community in the classroom. There are a number of anti-Safe Schools campaigns, which use myths as their primary driver to convince readers that Safe Schools is a bad idea.

The purpose of the Safe Schools Program is to foster an inclusive environment for students and teachers. This entails education about gender identity, but also about a number of other issues affecting LGBTQI people and their heterosexual peers. Issues such as ethnicity, identity, drugs, alcohol and mental health.

With over 61% of LGBTQI young people experiencing verbal homophobic abuse and 18% reporting physical abuse, there has never been a more important time to create programs that support these young people and foster inclusion.

Let’s address a few of those myths now:

This is not true. The Safe Schools Coalition offers resources for the issues mentioned above. The materials about gender identity are not introduced until a young person enters high school.

The Safe Schools Coalition is affiliated with an LGBTQI organisation called Minus18 which does have content about sex in a frank matter, however these materials are not a part of Safe Schools directly and it is the responsibility of the principal, teachers and the school as a whole to address these themes in the best way they and their community see fit. In fact, it is similar to teachers’ ability to choose how they teach a range of topics to children.

MYTH: “Parents don’t have a say”

As the Program is implemented in schools by the discretion of the principal, parents have the ability to communicate with their school directly about their concerns.

MYTH: “The program is a compulsory part of the school curriculum”

The program supports schools to prevent and respond to discrimination against the LGBTQI school community. However, it is not an element of the curriculum. Every school has flexibility in the application of the program.

The Safe Schools Program does not take time away from key learning areas such as numeracy and literacy.

MYTH: “The program teaches children to undertake inappropriate behaviours such as chest binding and cross-dressing. This is a form of abuse.”

The program does not promote chest binding or cross-dressing, it simply provides information for schools to raise understanding and awareness of gender and identity diversity in the classroom and wider community.

It is important to ensure adequate research is undertaken about the Safe Schools Program before conclusions are drawn. These common myths have been perpetuated in the media, and it is important to debunk them.

Feel free to share this with any other childcare professionals or parents who have concerns about what they may have heard about the Safe Schools Programs.

Want to read the first two blogs in the series? Check them out here! 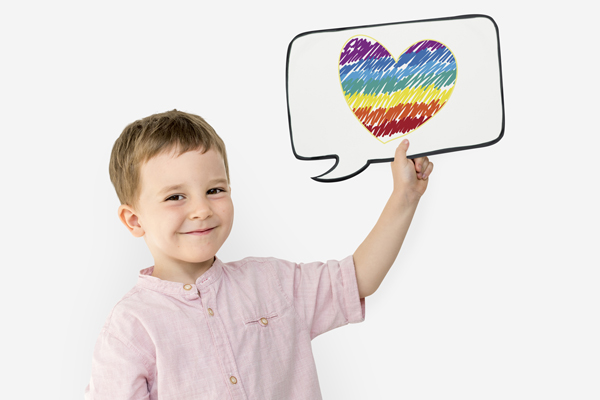 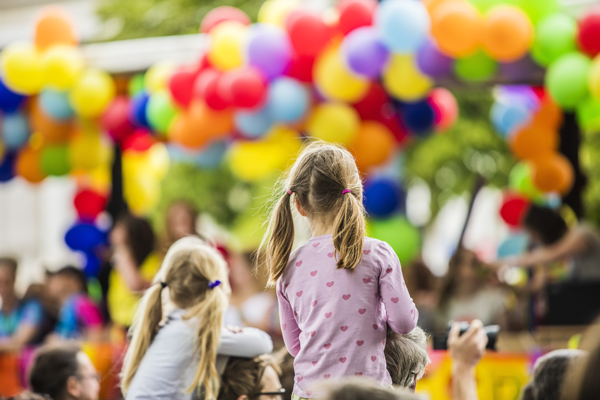