Around one in seven Australians suffer from hay fever, or allergic rhinitis1. Children suffer from it too, and this means you’ll probably come across hay fever in child care settings.

Despite its name, it is not caused by hay nor does it produce a fever! It is caused by allergens, such as pollen, dust, mould and animal hair. Symptoms include an itchy nose and eyes and sinus congestion.

In Melbourne, our daily pollen count is measured by the Burkard volumetric air sampler at the University of Melbourne. For the past 20 years, the machine has recorded Melbourne’s pollen count and it shows that the pollen season begins in October and peaks in the last week of November.

This reflects the findings of the Australian Institute of Health and Welfare, which has identified that antihistamine medicine sells the most around October and November.

The Australian Society of Clinical Immunology and Allergy (ASCIA) also recommends minimising exposure to allergens and a new treatment option of allergen immunotherapy. Also known as desensitisation, the process involves administering gradually increasing amounts of allergen extracts. However, this treatment is generally for those over five years of age.

So what can be done to help hay fever, or more accurately allergic rhinitis, sufferers at your child care centre?

According to the Royal Children’s Hospital, the best treatment is to identify what is causing a child’s allergic reaction and then try to avoid, or at least minimise, contact.

Check the daily pollen count and try to limit time spent outdoors during peak periods. You can also speak with the child’s parents about their doctor’s recommendations for possible medical treatments.

ASCIA’s research also suggests that proper treatment of hay fever can prevent the development of further health issues, such as asthma. So, it’s beneficial for everyone to get ahead of the problem early.

If it has been longer than 12 months since you completed CPR training or more than three years since your first aid course, you’re due to renew. Complete a first aid or CPR course online through our online portal here. 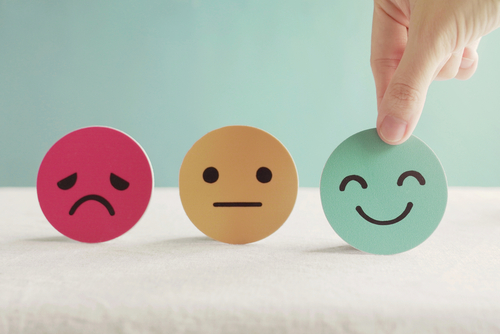 Languishing – the mental health ‘in-between’ of the pandemic

Over the last year many have experienced the pandemic and post-pandemic blu... 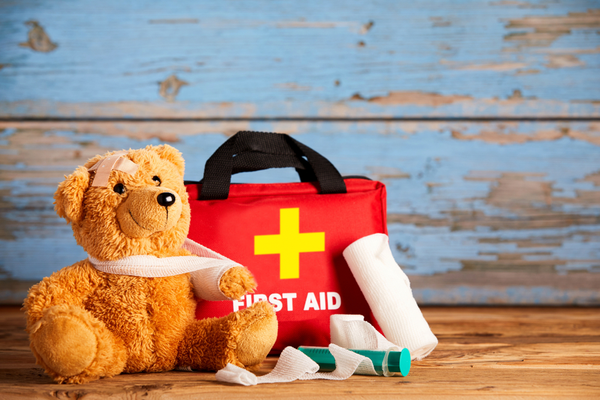 Short Courses: What are they and is it worth it?

Whether you have some extra time on your hands, want to enhance your offeri... 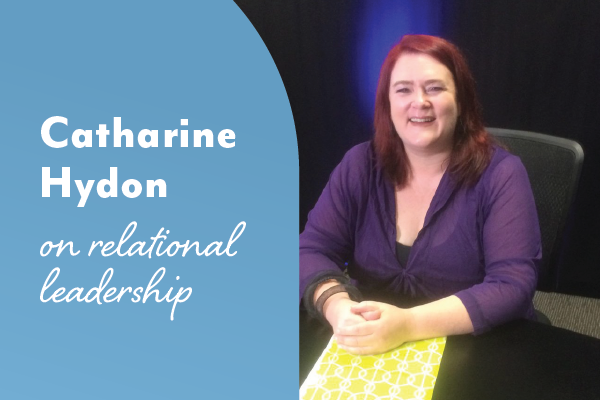 A conversation on relational leadership with Catharine Hydon

The pandemic has given us an opportunity to think about what it means to be... 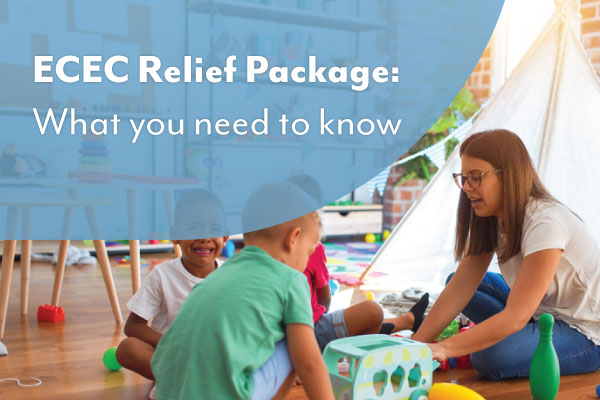 ECEC Relief Package: What you need to know

The Australian Government has announced the Early Childhood Education and C...