The most recent report from IBIS World on aged care residential services in Australia suggests that the aged care industry’s revenue is now worth more than $20bn – employing more than 256,000 Australians within over 1,800 businesses.

These numbers may seem staggering, but this is only the beginning for aged care in Australia.

Growing demand isn’t the only change that’s unfolding though. Here’s what else we are seeing in the aged care industry’s evolution:

Societal and demographic evolutions are impacting established aged care providers, with a greater shift towards consumer-directed care becoming a major disrupter. This has been spurred on by the reform of home care packages, which has given consumers more choice in accessing the type of aged care they want, including in their selection of providers.

We’re also seeing big reforms in aged care driven by the Government. Prime Minister Scott Morrison’s announcement of a nursing homes Royal Commission into Aged Care Quality and Safety is expected to raise some tough questions. A recent article by Michael Bachelard, Investigations Editor for The Sydney Morning Herald, uncovers a number of glaring issues which he contends should be addressed. On the topic of staffing in particular, he raises questions like:

The population must be reminded of how essential high-quality carers in the aged care industry really are — for our grandparents, parents and eventually perhaps ourselves.

Thankfully this shift has begun, with the support of the Government. Their contribution to the movement to help reverse certain stigmas which have permeated the aged care industry are hoped to attract and retain high quality employees — people who understand how important this industry is and how meaningful a role within it is.

The Aged Care Workforce Strategy Taskforce is designed to help transform Australia’s aged care industry to a sought after sector within which to pursue a rewarding career. 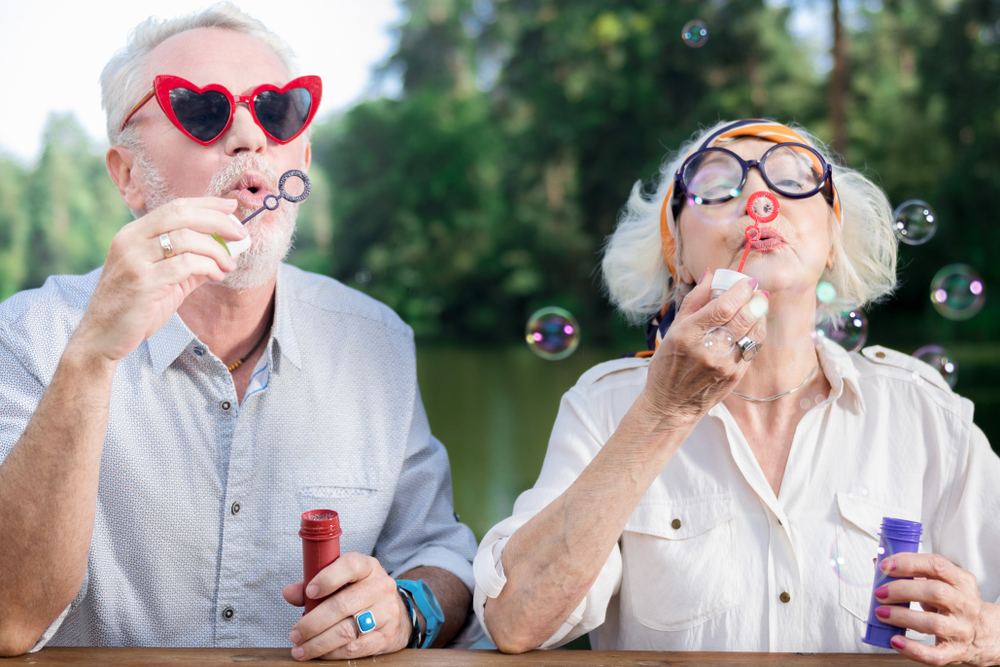 Busting the myths about working in aged care

Aged care is one of those professions with a lot of assumptions attached. P... 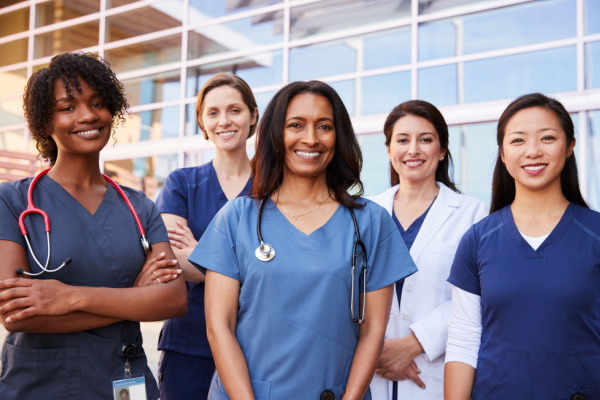 The Labor Jobs and Skills Summit took place in early September 2022, with e... 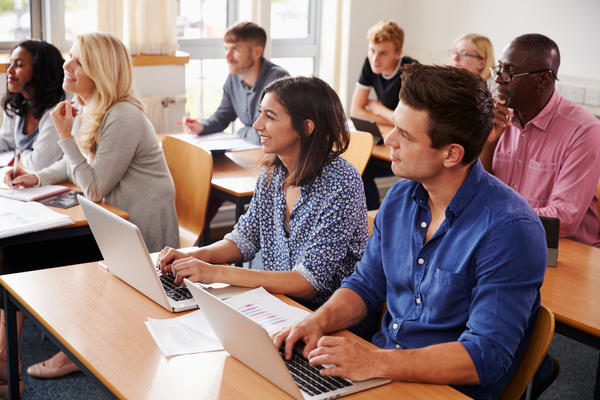 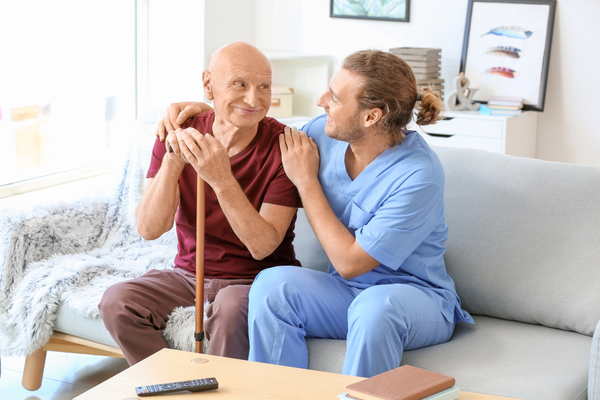