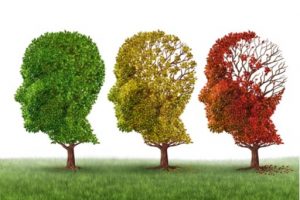 Dementia – as an aged care worker you are likely to come across individuals living with it, but how much do you know about it? Dementia is often associated with confusion and frustration, including for the families of those impacted, though there’s still quite a bit of misconception around what it actually is.

Dementia is used to describe a range of symptoms that occur when the brain is impacted by disease. The major symptom is a general decline in brain function. These changes are often gradual, to begin with, though over time can become serious enough to impact daily life.

There are over 100 diseases that may cause dementia in aged care, including more common ones such as vascular dementia and Alzheimer’s disease. Contrary to popular belief, dementia can have an impact on young people (some in their 30s). Generally, though, it strikes those who are over the age of 65.

If you’re considering a career as an aged care worker you will almost certainly face clients living with dementia in aged care settings. Courses such as Selmar’s Certificate III in Individual Support help prepare you for this, so you can be a part of improving the quality of life for dementia sufferers.

This is the most common cause of dementia. It gets its name from the doctor who first described it (Alois Alzheimer).

Alzheimer’s Disease is a physical disease. It occurs when proteins build up in the brain to form structures called ‘plaques’ and ‘tangles’. This ultimately leads to the loss of connections between nerve cells. Over time, the nerve cells cease to function and brain tissue is lost.

Those impacted by Alzheimer’s also experience a shortage of important message-transmitting chemicals in their brain. A progressive disease, the symptoms of Alzheimer’s Disease become worse over time. Symptoms include memory loss, cognitive dysfunction, and emotional unpredictability.

Vascular dementia is another broad term associated with problems of blood circulation to the brain. Two of the most common Vascular Dementia types are Multi-infarct dementia and Binswanger’s disease.

Multi-infarct dementia is caused by a number of strokes, often with symptoms that develop progressively over a period of time, which damage the cortex of the brain. This is the area associated with learning, memory, and language. Binswanger’s disease is also associated with stroke-related changes, however, it’s the ‘white matter’ deep within the brain that is affected. It is caused by high blood pressure, thickening of the arteries and inadequate blood flow.

While the physical damage caused to the brain by dementia is still generally irreversible, there are a number of treatments available to help manage and improve symptoms. Treatments include rehabilitation, occupational therapy and a range of cognitive enhancing medications.

Breakthroughs in medicine in the future will be able to stop dementia in its tracks. They will likely even reverse the damage that’s caused to the brain.

While researchers continue to work on treatments for dementia, aged care workers enable those living with dementia to be taken care of and given the best opportunity for quality of life. 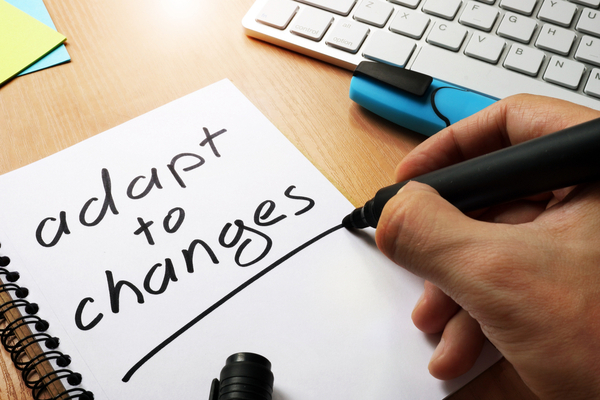 Adaptive skills for a career in aged care

Change is constant in all aspects of life, from nature to technology, work ... 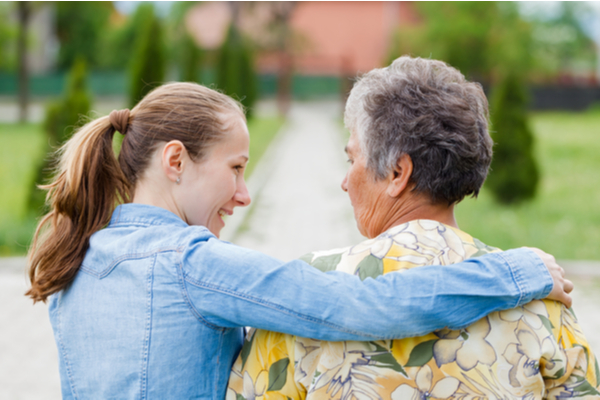 Why school leavers should consider a career in aged care

The aged care sector in Australia (and around the world) is growing at a fa... 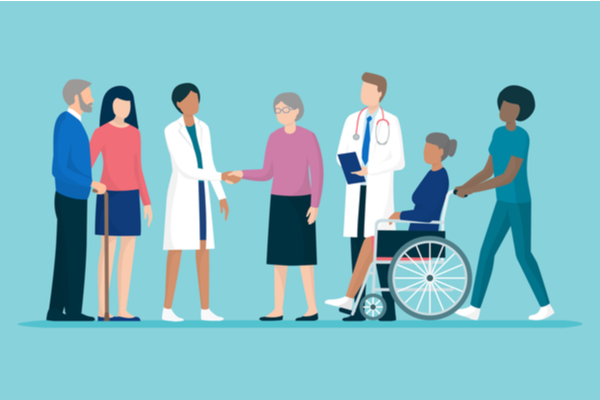 Many aged care providers are now thinking about what they want their busine... 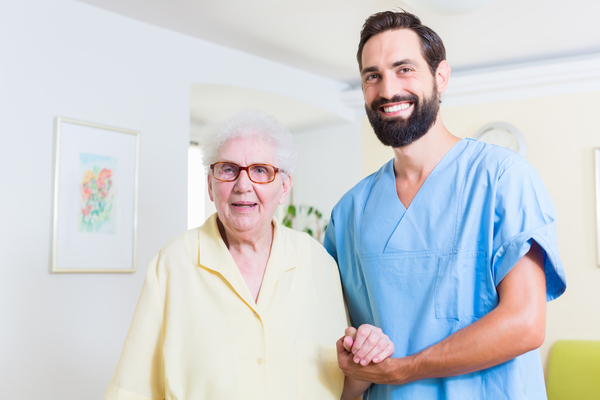 The right aged care training for you

If you’re new to aged care but want to thrive in the sector and deliver m...