Last month in Melbourne, the inaugural Let’s Talk About Sex, Relationships and Intimacy as We Age conference encouraged the aged care industry to talk about intimacy and sex and ageing. Organised by Alzheimer’s Australia Vic and COTA Victoria, the conference was held on 8 and 9 September 2015.

The conference challenged assumptions, taboos and stereotypes by fostering an open conversation about the largely unspoken issues associated with sex and ageing.

The National Ambassador of Alzheimer’s Australia and 2013 Australian of the year Ita Buttrose addressed the sex and ageing issues such as older people being empowered to continue to express themselves sexually.

“Many older people encounter barriers in continuing to have fulfilling sex lives. This shouldn’t be happening and it’s time we dealt with the myth that older people don’t have – and enjoy – sex. Sexual intimacy is good for all of us,” Ms Buttrose said.

“There’s no reason men and women shouldn’t be having sex as they age if they want to do so. Of course many are, but for those older people who face challenges in expressing themselves sexually, the conference represents a valuable opportunity to start chipping away at the myths that exist in our community about the sexual needs of older Australians.”

The conference also dealt with important issues for older people in sexual relationships such as sexual expression and dementia; the experiences of LGBTQI (lesbian, gay, bisexual, trangender, intersex and questioning or queer); and the role of education in addressing STIs (Sexually Transmissible Infections).

In aged care courses, units such as ‘Support individual health and emotional wellbeing’ increasingly discuss the need to support individuals to maintain sexual independence during aging. At Selmar, we encourage our aged care trainers to discuss all aspects of older individuals’ lives and to recognise that this includes sexuality.

More information on aged care courses can be found at here. 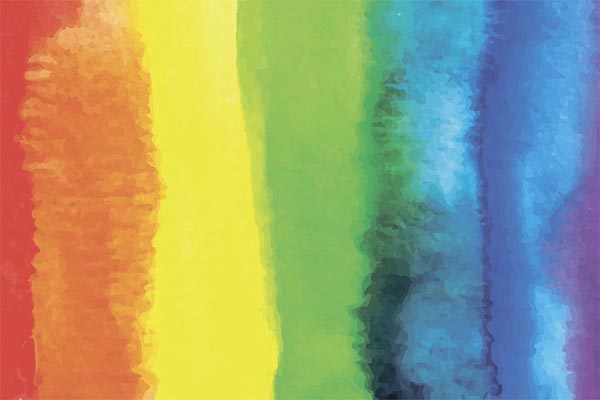 As the glitter settles on Sydney’s 2016 Mardi Gras celebration, it’s in...