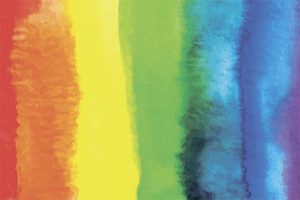 As the glitter settles on Sydney’s 2016 Mardi Gras celebration, it’s incredible to see just how much has changed in the parade’s 38 year history.

This year for the first time Malcolm Turnbull became the first Prime Minister to attend the event, whilst Labor opposition leader Bill Shorten went a step further – becoming the first major party leader to actually ride inside a parade float.

Indeed, much positive change has occurred, but not all members of the community are able to keep up.

Working in aged care uncovers all kinds of differences in attitudes and perceptions from people raised in different times. This can provide a fascinating experience for carers; though it can sometimes be challenging too.

Regarding LGBTIQ (Lesbian, Gay, Bisexual, Transgender, Intersex and Questioning) people and issues, older residents may have far less progressive opinions than what we’re used to today. This can stem from a strict religious upbringing as well as the influence of opinions from family and friends of the same era. More often than not, people from older generations may have never met an openly homosexual person in their entire lives, though they probably knew many who never revealed themselves.

So how do you handle differing opinions professionally? 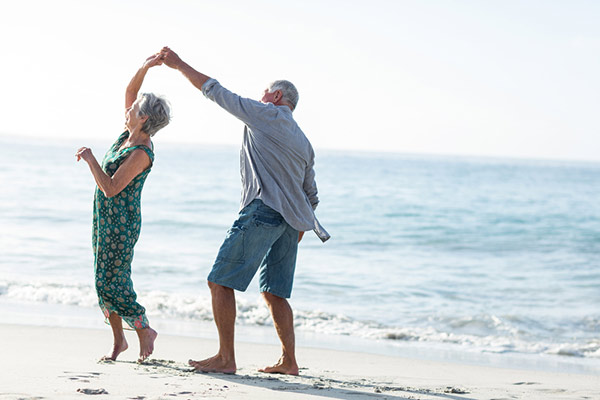