On Sunday 4th March 2012, the Nissan/BRW Corporate Triathlon National Series 2012 was held at Elwood Beach. Over 5000 athletes from corporate Victoria gathered to participate in the southern hemisphere’s largest triathlon. 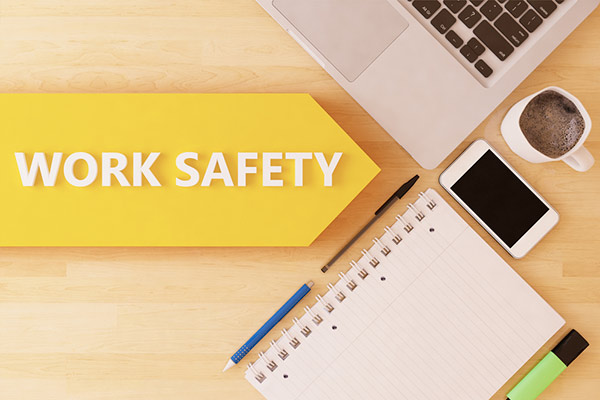 October is National Safe Work Month, or Safety Month, an opportunity to rai... 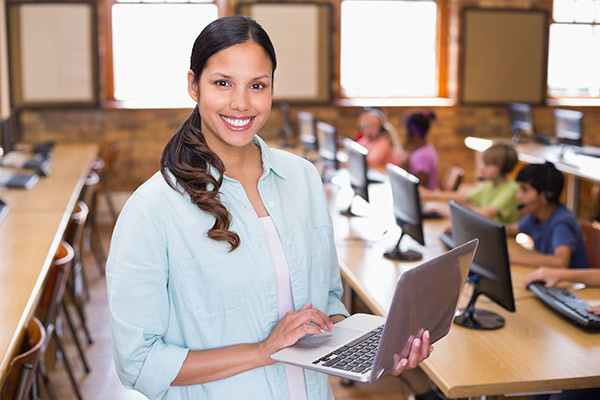 There is a well-known adage in sales that it costs you five times as much t... 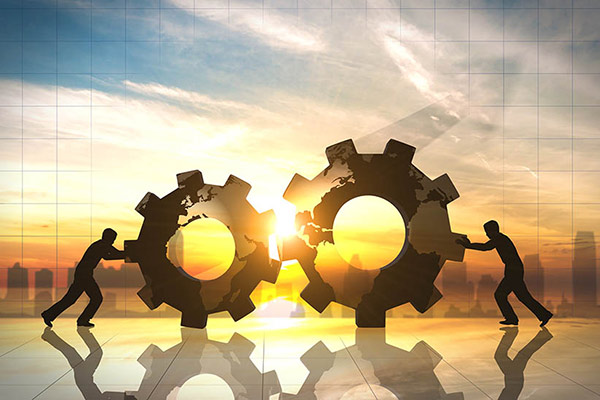 Innovation means being creative, thinking outside the box, to discover new ...